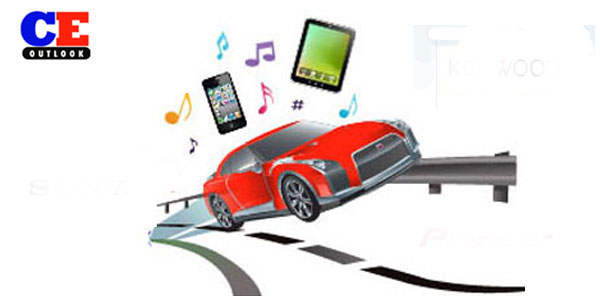 What a year!  It started off all about new, larger screens, up to 11 inches from Alpine, while Pioneer, JVC and Kenwood entered with 10 inch screens.

Then the world changed.  Retailers shuttered their shops and shifted to making face shields. Even Best Buy shut its doors to in-store customers for weeks! So did Car Toys and Audio Express.

Not long afterward, stores reopened to a boom in sales.  Product shortages became the next retail plague of 2020.  Secondary brands benefitted and picked up sakes.

There was a fire at the AKM chip factory in Japan, which is expected to cause more product delays this coming year.

With a year of increased sales there is much to be grateful for in car audio. At the same time, we are saddened at the loss of many well-loved industry members including Tom Malone, Jay Kent, Karl Kawachi, Chris Fierek, Steve Falmark, Linda Ferguson, Lukas Louw, John Link, Youseff Phillips, and Chuck Schneider.

In a year where more than 100,000 small businesses are expected to close, the car audio industry has much to be grateful for.

Here is a list of this year’s top stories in CEoutlook. The number one entry is about small business in general, followed by a story about a 12 volt distributor sued for alleged false RMS audio ratings.

Happy New Year to all!