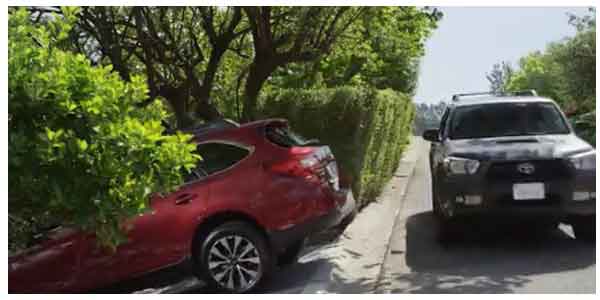 A backup camera company launched by ex-Apple engineers has reportedly closed its doors.

Pearl Automation, maker of the Pearl RearVision solar, wireless backup camera, has shut down, according to Axios, due to sluggish sales.

The company had employed InstallerNet to enable 12 volt retailers to install its wireless Pearl RearVision camera.

The camera included WiFi and Bluetooth and used dual HD cameras embedded in a license plate frame.  The frame could deliver up to 180 degree views of the area behind the car, sent wirelessly to a smartphone.  The system was solar powered and offered a cross traffic feature to spot objects about to cross behind the car from up to 40 feet before they appear on the camera screen.

Pearl RearVision had a hefty $499 price tag. It was available through Amazon and Crutchfield as well as directly from the Pearl Automation web site.

According to Axios, the company suffered from slow sales and was burning through its cash supply. It had raised $50 million in venture capital funds.

Pearl Automation did not respond to our inquiry.