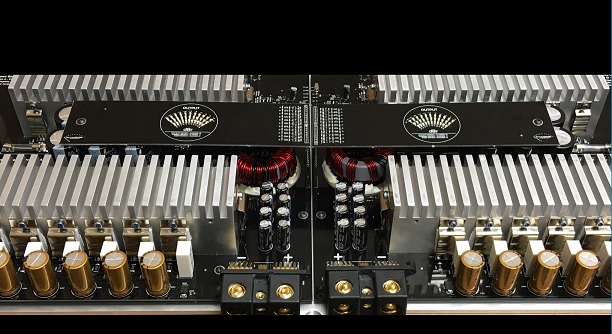 It uses Class A topology and is designed to create the most faithful reproduction of the audio signal possible, said D’amore.

He said, ”In an effort to provide the very best signal to noise ratio and lowest distortion possible, 109 dB (A-weighted) and <.002% THD+N (when operated in Class A) respectively, the amplifier utilizes a Mirror Image Design with positive and negative output signals of each channel generated using identically mirrored circuitry. Each of the two channels is also a mirror image of the other.”

The A1500.2 also lets you select between running the amp in Class AB or in True Class A mode.

D’Amore said, “The execution of Class A topology is unlike anything that has been done in a mobile application to date, offering a realism and truth to the source never before available from a mobile power amplifier.”