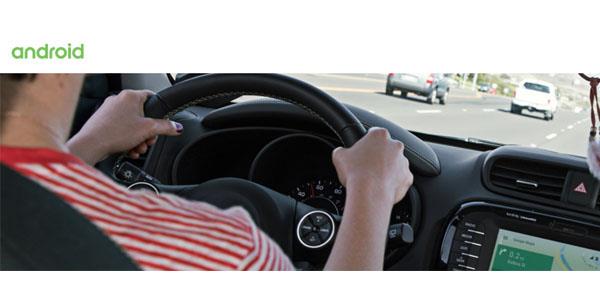 Android Auto is off to a slow start, slower than CarPlay’s launch in the aftermarket, said retailers, although many believe it will be a strong seller eventually.

Confusion has hurt sales as salesmen and consumers alike don’t know which Android phones can work with Android Auto. (See our chart here).

Also, only 9 percent of Android phones are now running Lollipop (up from 5 percent last month) and Lollipop is a baseline requirement for a phone to work with Android Auto, now offered solely by Pioneer in three models.

To make matters worse, some Verizon phones don’t work with Android Auto, even when they are updated to Lollipop.  The “mic” icon on the radio becomes non-responsive, so voice control is not available.

And Pioneer Electronics may not be able to offer a fix for this.  If the carriers make changes to basic Lollipop, there’s nothing Pioneer can do about it.

Pioneer’s Ted Cardenas said, “Although Google is working with these providers to ensure compatibility, this is a side effect of the Android OS’s open source specification….There is nothing we can do with our software that would change the current status.”

Another observation is that Android Auto requires a . it in to the radio where CarPlay requires only that you plug in the phone. Correction:  The Bluetooth pairing is automatic when the user plugs in the phone for Android Auto so it is still really a one-step process.  Pioneer also told us, “Also worth noting, the initial Android Auto setup takes care of automatically registering the user’s phone with the Pioneer receiver.  This process is done over USB similar to how we have automatic pairing for iPhones on our DEH models. In this instance, this was made a basic feature requirement by Google.”

Few retailers said consumers are asking for Android Auto at this point, and few have performed installations. But of those that have, they said when the phone is compatible, it works as well as CarPlay and a couple said it works even better.