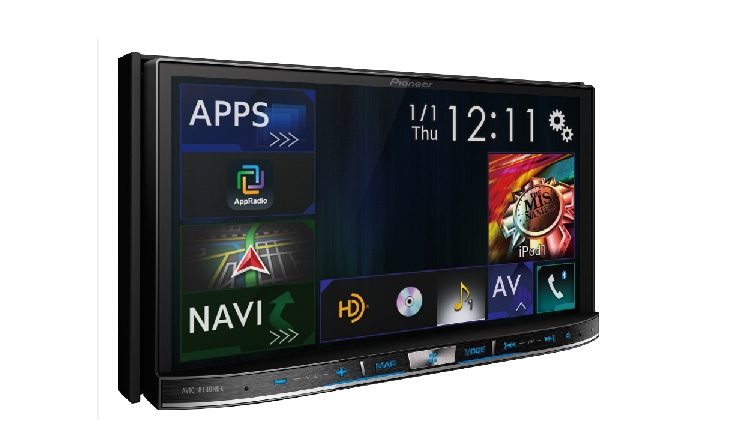 Pioneer became the first supplier, OEM or aftermarket, to announce a true time frame for delivery of Android Auto in car radios.

Three of its new car audio decks under its next generation NEX line will offer Android Auto as of March,  and Google will enable Android Auto by that time, for any phone running Android 5.0 Lollipop such as the Nexus 5 and 6, said Pioneer.

Android Auto, Google’s version of Apple CarPlay, allows easy radio access to navigation, music and phone/messaging when an Android phone is plugged into to the radio.

Pioneer joins Kenwood and Parrot, which both announced Android Auto/Car Play radios this week at CES.

All of the new 2015 Pioneer NEX radios will also work with Apple CarPlay out of the box.

Users will not need a Pioneer firmware update for Android Auto, said Pioneer’s Ted Cardenas. Users can plug in their phones via USB and will most likely be prompted to download an over the update on the phone that will allow Android Auto.

The NEX radios come with two USB ports. One can be connected to an iPhone for CarPlay and the other to an Android phone for Android Auto. Users would need to go into the radio settings to switch between them, but Pioneer says this is a simple step.

Cardenas describes Android Auto as “Maps for navigation, music, and communication (calling and messaging), and all controlled by Google Voice.”

The new NEX models include HDMI connections, MirrorLink , HD Radio and iDataLink Maestro technology for retaining the features in many cars such as Ford Sync features.  They also support FLAC hi-res audio files.