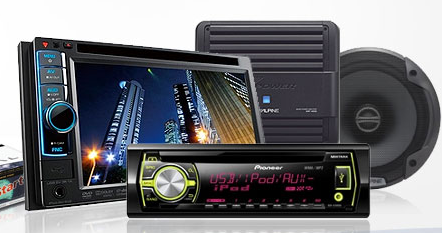 The Consumer Electronics Association, CEA, predicts car audio aftermarket sales will be near flat for the next four years as demand for Internet Radio control in car radios, keeps the radio replacement market afloat.

In a slightly brighter forecast for car audio than earlier this year, the CEA said car radios that can control Internet radio (from the radio itself) will see a 75 percent increase this year to 2.1 million units wholesale, up from 1.2 million units in 2012.  These radios are also helping to keep the average selling price of car radios afloat.  Wholesale ASPs for car radios overall will see a small drop from $83 in 2012 to $80 in $2014.

“The aftermarket is fairly flat.  But that is not a bad story…The excitement and innovation taking place in the OEM vehicle sector is inspiring consumers that aren’t in the market for a new car to seek out the same technologies for their existing vehicles,” said CEA’s Steve Koenig.

Although the CEA would not reveal long range figures specifically, Koenig said, “The picture is fairly flat through 2014 and then we start to see some small declines in the single digits in volume and revenue between 2015 and 2017.”

If you add the categories of mobile video and navigation (including portable) and radar detectors, remote start and vehicle security, the total aftermarket weighs in at $2.6 billion wholesale in 2013, dropping to $2.5 billion in 2014.  The biggest cause for the decline is portable navigation which will fall 17 percent from $778 million in 2013 to $681 million in 2014.

OEM auto electronics sales are one of the growth spots this year for all of consumer electronics (along with smartphones, tablets, audio soundbars and Bluetooth/Airplay speakers).

The CEA forecast for car audio appears a bit brighter than Strategy Analytics’ forecast through 2020.