Corrected: Joining Pioneer and JVCKenwood, Alpine told dealers that it too is impacted by current chip shortages.

In a letter signed by Alpine VP and GM for the aftermarket Mike Anderson, Alpine told dealers that a severe shortage of chips used for Apple Authentication and LCD screens used in many Alpine radios will lead to shortages of its products.

The company is actively seeking alternative sources of the chips but it has stopped taking orders on its popular iLX-W650 decks. Considering that the iLX-W650 was backordered prior to the recent shortages, “we saw no reason to accept new orders until we had a clearer view of future production,” said Anderson.

Additionally, a new product that was planned for 2021 will be impacted, said the letter dated December 10. 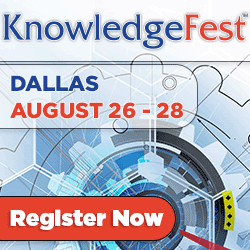