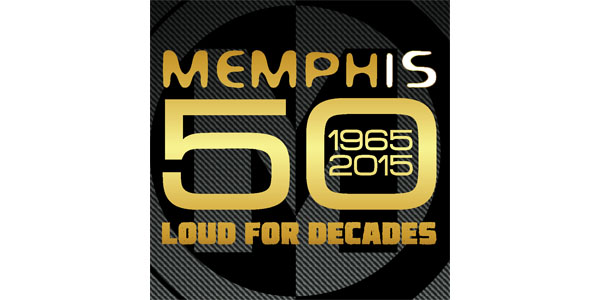 Memphis Audio is introducing a high end line above its MClass series called the “Six Five Series.”  Its name stems from the fact that Memphis has been supplying car audio since 1965 and the new line “was designed from the ground up using our 50 plus years of experience,” said Memphis VP Nick LoMonaco.

The first Six Five products will be a DSP amplifier with Hi-Res Audio capability and a 6.5 inch speaker.  The DSP amplifier will have on-board controls (rather than using a connection to an app or PC).  It will provide easy to use sound tuning, said LoMonaco.  Shipping is expected in the first quarter 2017.

‘Now that Sony is offering a $1000-plus single DIN radio, we wanted to offer products that can produce a new level in sound quality,’ LoMonaco said.  “It’s the progression of our industry…And we want to be as state of the art as we can.”

The 6.5 inch speaker will be engineered from the ground up, using optimal materials for the best possible sound, he said.  Suggested retail price will be in the neighborhood of $500/pair and shipping is expected shortly after CES.

These will be joined by additional Six Fix Series amplifiers and a standalone digital signal processor as well as speakers throughout 2017.