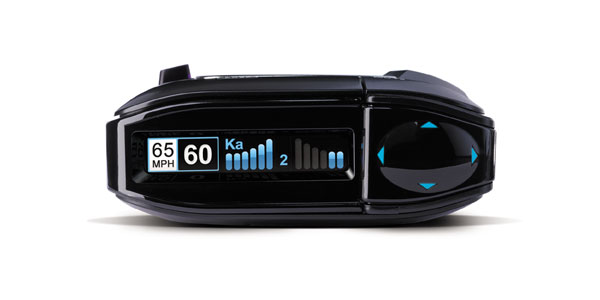 It takes the filtering system, available in a limited form on the Escort Max 360, and expands it to reject more signals. It also makes the system updateable and available on more Escort models.

Through a software update available “in a couple of weeks” owners of the Escort Max 360, Passport Max2 and the custom installed Passport 9500ci can receive the new technology.

Unfortunately, many of the new collision avoidance and safety systems operate on the same radar frequencies as radar detectors, thereby causing false alerts.

“We can now stay current as new systems come out rather than saying you have to buy a new radar detector,” said an Escort spokesman.

The filter will be available as a USB download.   Current owners and dealers will be notified by email with a link to the update.