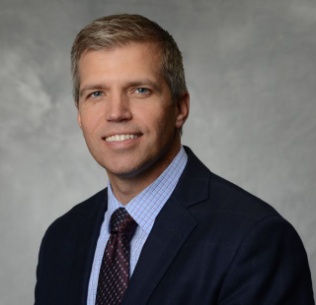 Eyler has spent nearly two decades at Harman in roles including audio system engineering. Recently, Eyler was responsible for North America Automotive including Audio and Infotainment. During that time he led the development and launch of the industry’s first scalable infotainment platform.