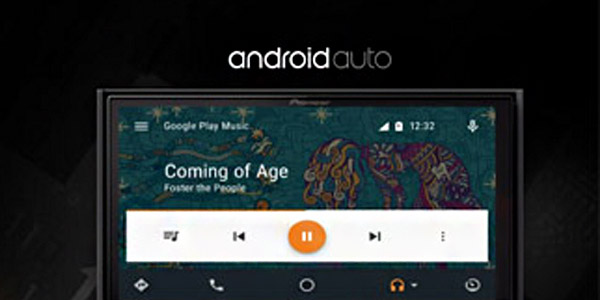 Since Android Auto first became available in March, more smartphones have been deemed compatible with the new car radio system.

Pioneer reports that any phone running Android Lollipop with the exception of the LG G3 is now compatible with Pioneer’s Android Auto units.

At launch, some key phone models, even though they were running Lollipop, were still incompatible, causing some confusion on the sales floor.

For example, many Verizon phones did not work with Android Auto.

It turns out that some of the wireless carriers had removed software that was necessary for Android Auto compatibility.  Since then Google has worked with the carriers to restore that compatibility, again with the exception of the LG G3.

Pioneer’s Ted Cardenas notes that by the fall of next year, all phones on the market will ship with Lollipop, creating a wide base of potential customers for Android Auto.

Android’s share of the US market stands at 52.1 percent versus Apple’s iOS share of 43.5 percent, according to the latest comScore figures.