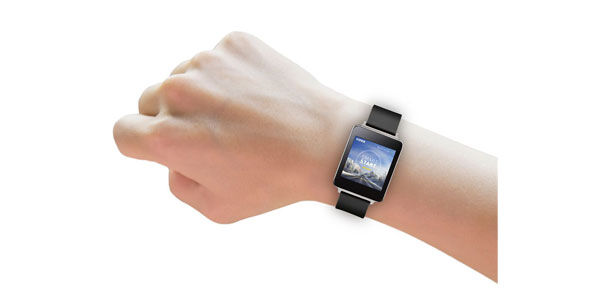 Directed just became the first aftermarket supplier to allow remote start from an Apple Watch or Android smartwatch from just about any car.

So users can talk or tap on their watch to remote start the car, lock or unlock doors and find their car. With the GPS option, they may also track a car on the watch.

The iOS version is available in the app store now.  A beta version available for Android users is here, and the full version will release within 2 weeks.

Drivers can also follow turn-by-turn directions back to their parked car, pop their trunk, hit the panic button, and receive low battery alerts all from their wrist.

“Have your watch guide you to your car. Tap your wrist to unlock your doors. Say the word and your engine starts. Wearable technology has the potential to connect drivers to their cars like never before,” said Frank DeMartin, Senior Vice President of Product Development and Engineering for Viper.

The new Viper SmartStart 4.0 app also gets an easier-to-use speed alert that displays, on the watch, when young drivers are speeding.  You can also set a SmartFence to designate certain areas as restricted—(like the bad boyfriend’s house) and get an alert on your watch if the car enters that perimeter.

When car maintenance is needed, the app notes diagnostic trouble codes (DTCs) and explains the issue. Drivers can also “tap” for roadside assistance in an emergency.

Remote start from a watch also works with Siri so a user can say “Hey Siri, start SmartStart” and then tap on the watch to remote start the car. The same voice control will be offered for Android watches in the future.

The app is backwards compatible with Directed current remote start and Viper SmartStart systems. The annual fee for remote start from a watch or phone is $70 or $99 (or buy 2 years and get the 3rd year free).