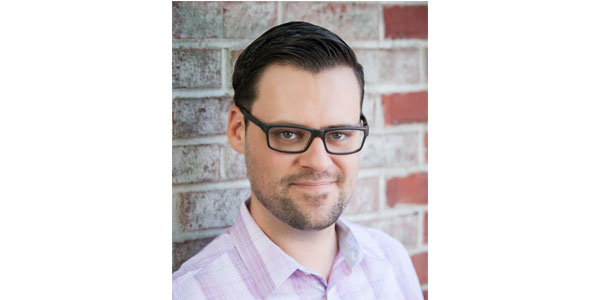 Nick LoMonaco has been appointed VP of the Memphis Audio brand.

LoMonaco was recently Director of Powersports for Fulmer Helmets and Apparel.  He also worked to create a Powersports Division for Memphis Audio.

LoMonaco began his career in the 12-Volt Industry in 2005 at Mitek (MTX) where he eventually became Sales and Marketing Manager.

His objective as Memphis Audio VP is to elevate the product line and freshen the Memphis Audio brand, including “ improving our visual and brand appeal to impress both our dealers and consumers,” according to Arthur Fulmer President of the Fulmer Companies, Memphis Audio parent company.