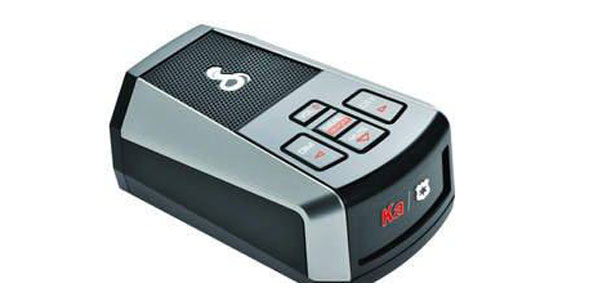 Cobra Electronics Corporation is shipping its first digital radar detector, which is able to weed out most of the false alerts caused by the advanced electronics in other cars on the road, it said.

The new DSP 9200 BT is also 50 percent smaller than some of Cobra’s earlier models.

Many of today’s new cars include collision avoidance and lane departure warning systems that are picked up by the average radar detector, triggering a false alert.  Cobra says its new DSP 9200 BT eliminates more than 50 percent of the false alerts caused by these systems.

The new detector also has a new display mode for determining exact frequencies of signals and displaying these in a graphic display.

The DSP 9200 BT can also link to a user’s smartphone to access Cobra’s iRadar Community of users via Bluetooth. This allows users to share red light and speed camera locations and local speed trap information.