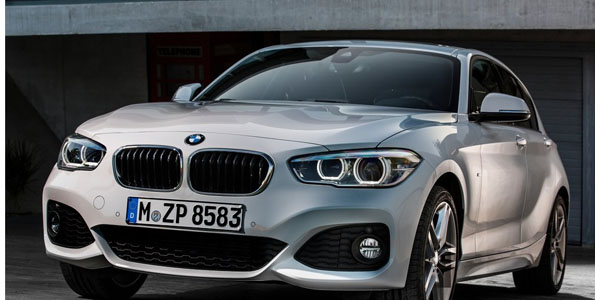 In another sign of wearable technology interfacing with the car, BMW is developing goggles that help drivers park by acting as a virtual reality 360 parking system.

When the driver looks through the goggles he can “see through” the car to get a clear view of his surroundings for easier parking. The goggles communicate with the car so when it goes in reverse and the driver glances over his shoulder he sees the view of the exterior car cameras, so there’s no obstruction from the car’s interior.

The goggles are being developed at a BMW research lab in Silicon Valley, reported The Financial Times. It says the glasses will also display real time data such as car speed. They may also offer advanced data such as car sharing information and bus or train updates “suggesting they are intended to be worn outside the car as well,” said FT.