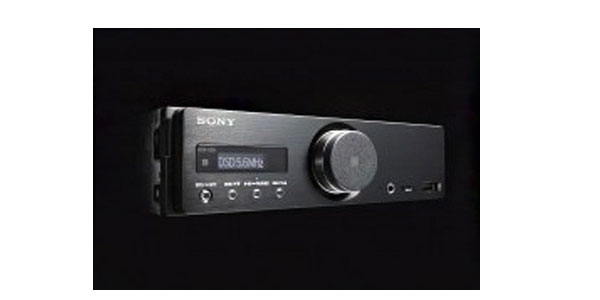 It turns out you really can hear the difference between Hi-Res Audio and everyday audio, according to researchers in London.

A study examined data from over 12,000 trials where listeners were asked to sample different music.  It found that listeners can distinguish between standard audio and better than CD quality audio.  The study was conducted by Queen Mary University of London.

Listeners could be more discriminating when they were given a music sample that was longer than 30 seconds.

Dr. Joshua Reiss from the University’s Centre for Digital Music said, “Conventional wisdom states that CD quality should be sufficient to capture everything we hear, yet anecdotes abound where individuals claim that hi-res content sounds crisper, or more intense. And people often cherry-pick their favourite study to support whichever side they’re on.”

So Reiss’ study examined the results from 18 different studies and gathered data from 80 publications, sometimes asking authors of earlier studies to produce their original findings.

“Our study is the first attempt to have a thorough and impartial look at whether high res audio can be heard,” he said, adding, “The effect was clear, and there were some indicators as to what conditions demonstrate it most effectively. Hopefully, we can now move forward towards identifying how and why we perceive these differences,” he said.

The music in the study was mostly classical and jazz.

An analysis of the study will be published in the June issue of the Journal of the Audio Engineering Society.