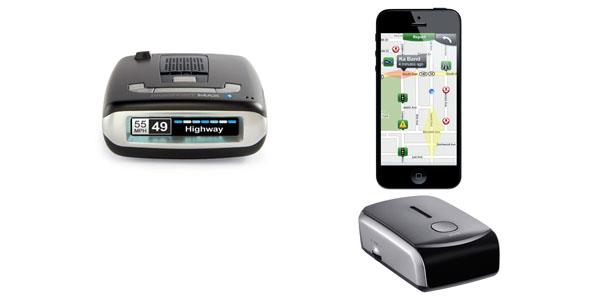 Escort, Inc and Cobra Electronics have merged to form Cedar Electronics Holding Corp., which immediately becomes the largest maker of radar detectors “at every price point and in every sales channel,” said the company.

Cedar will also focus on other consumer electronics products for “casual and professional drivers,” as well as boat owners and outdoor enthusiasts.

The company is now headquartered in West Chester, Ohio, where Escort is based.

Escort is owned by private equity firm Monomoy Capital Partners, which signed a letter of intent to purchase Cobra almost a year ago.

With the merger under Cedar, the new company has a 65 percent or greater radar detector market share and owns more than 85 percent of  active radar detector patents. It is also now the only leader in professional driver CB Radio.

Escort sells radar detectors under the Escort, Passport and Beltronics brands through Amazon, Best Buy and specialty retailers as well as its own web sites.  Monomoy acquired Escort in October of 2013.